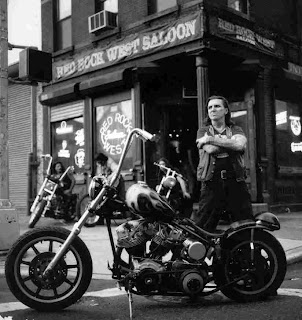 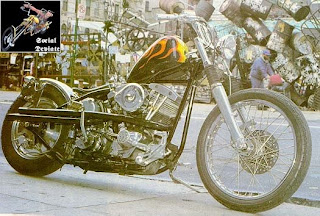 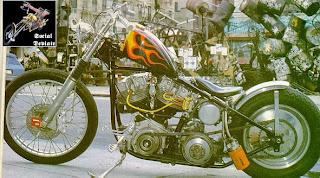 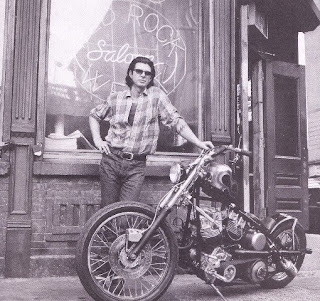 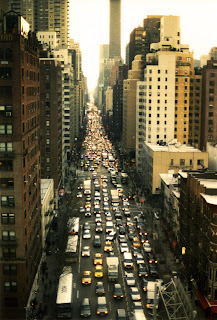 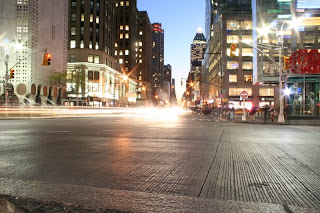 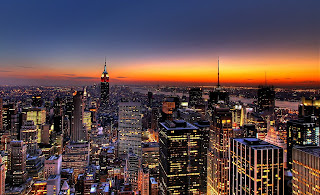 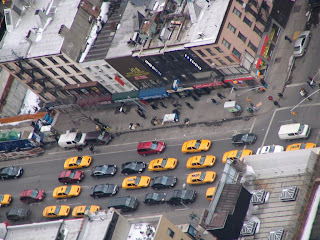 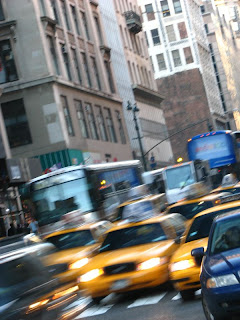 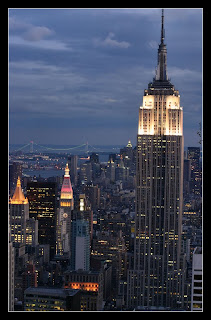 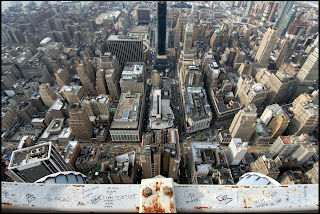 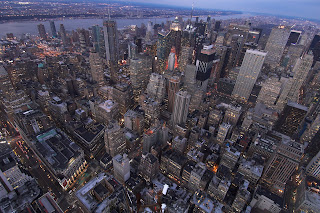 Don't think a geographical location can influence you? Think again. Probably nothing else will influence you more than your particular riding arena. And for me, there are sevral other locations that I have never actually been to or ridden in that have influnced me on a very tangible level. The first one is NYC. I'm a child of Iron Horse magazine from issue #132 on. Around 1995 if I'm not mistaken. And one thing that IH loved was the newly recognized "NYC style". Pioneered by Indian Larry, Steg VOn Heintz, English Don, Paul Cox and others. The style was generally centered around a rigid framed, stroked big twin (usually anything but an Evo) for tons of torque for getting out of the way of traffic and hole shots, stripped down for weight, short hydralic forks that worked good for pot holes, curb hopping and good crisp handling, stock rake, narrow lower bars for fitting between cars and for good leverage, strong wheels that could take a beating, open belts primarys, jockey shifts and sometimes good front brakes. (However just like Frisco many guys insisted on running Jockey shifts and spool hubs.)But there always was a strong element of riders survival involved. If you die riding... it's no good. As you can tell... really not that unlike a Frisco club bike from the 70's... but with a lot more attitude.
And just an observation... I never saw Frsico pegs on any NYC bikes in all those years of IH featuring them. Not sure if that means they didn't work for those riders, or if that was just a preference of those particular builders. Many, many times they ran forwards however. Which to me seems slightly contradictory... but hey: I didn't live and ride there.
At any rate, NYC has become one of the more influential forces in my chopper beliefs. If your chopper can surive riding in NYC, it can survive in MOST places. And so their will always be a special place in my heart for the big apple.
Posted by Bird at 3:40 AM